June 10th, 2012 at 12:44 a.m., my precious Elijah, took his first breath and I was officially ordained into motherhood. That moment I saw my child for the first time, feeling his skin, watching his chest move up and down and hearing his little cry gave me all the feels. It was pure joy. An indescribable love, only other parents would understand.

Then hit the fast forward button and you get this… 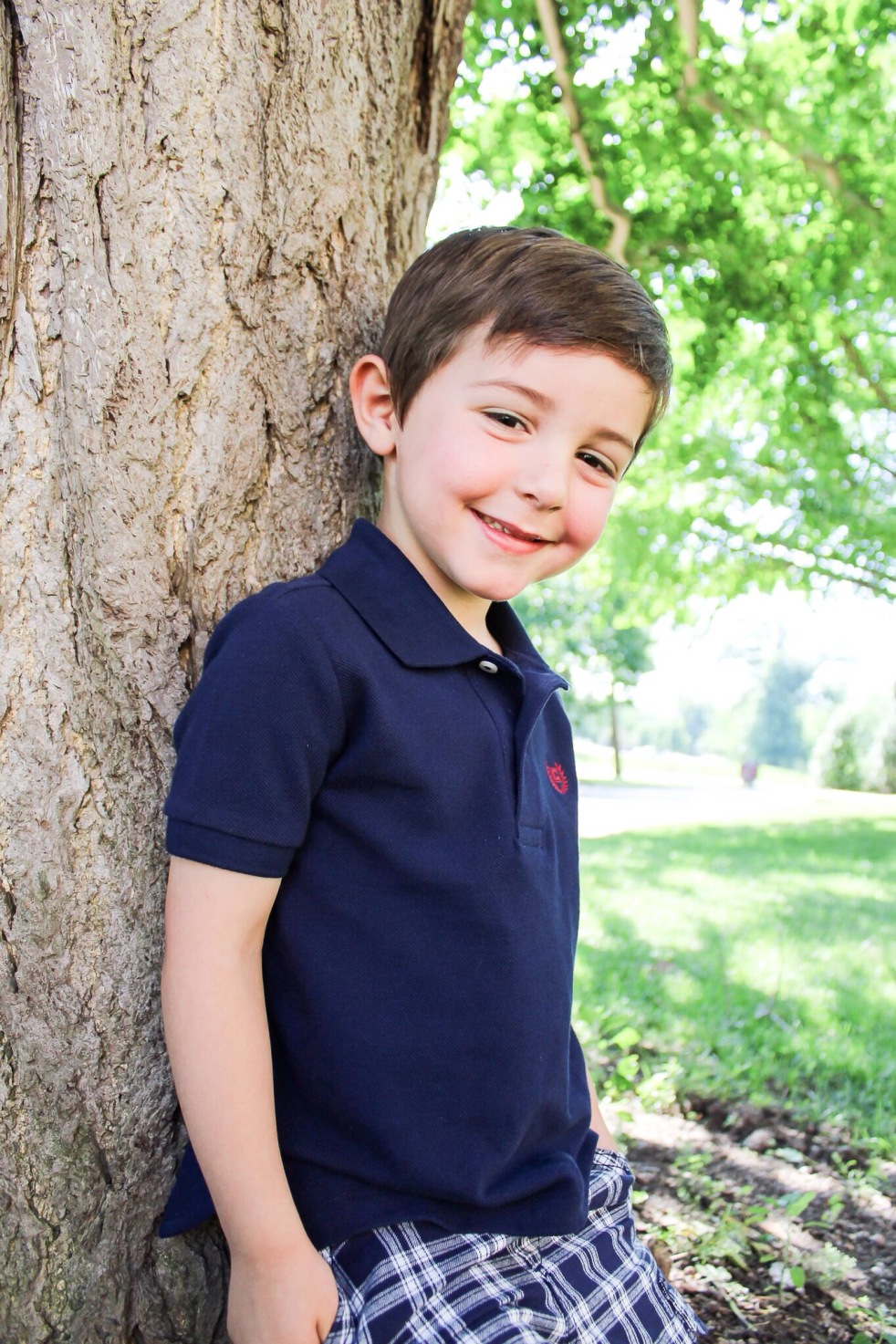 The (almost) big 4 year old! Can you believe it? I sure can’t! I remember being preggers like it was yesterday.

And just like that…he’s all grown up, ready to get a job. I’m kidding. But seriously…time to start paying rent😜

It’s been quite some time since I’ve written, so I’m going to give you little snippets of my latest….don’t get too excited, it’s not all that interesting…

I still have no news on my past research trial. From what I hear, they keep doing more and more phases so, absolutely no information of results can be known.

Update on my progression:

When I was diagnosed with FA 6 years ago, my only symptoms at that time was the clumsiness. Now, I knew there was more to it than being clumsy, but being naive, I didn’t think more would ever happen to me.

My clumsiness turned into worsening coordination and balance (during the pregnancy); and I literally hung onto to every last string before I stopped being so stubborn and got a walker (I mean, Sylvia). I had a hard time accepting the fact I needed an assisted device. I looked like an elderly pregnant woman. Weird combo. I totally convinced myself that I would only need the walker during the pregnancy and I’d be back how I was after Eli was born. Damn! Wrong again!

Since having Eli, 4 years ago, I’ve notice little things worsening: my speech slurs a bit more and I fatigue more when I walk.

I do take advantage of using a wheelchair if I’m doing anything with a lot of walking/standing. I don’t mind, at all, using it, because I know I can do more with it than without it; but actually saying the words “I should use the wheelchair” still makes me cringe a bit. I guess saying it aloud, makes it more of a realization versus actually using it. Odd, I know. You’d think it would be the other way around…but everything takes time to adjust to; I’ll eventually say it with 100% confidence!

My speech may slur a bit, but I promise I’m not drunk! Well actually, I like wine; I can’t promise that. But in all seriousness, I do slur and stumble over words more than before. It’s more noticeable later in the evening after I’ve spent my day gabbin’ away and/or when I’m getting tired.

So, I’m sure a majority of you have followed my journey thus far and questioned whether I would change any outcomes of my life…

As the quick and probably obvious answer would be: not to have FA; I’d have to come back and say “Hell to the No!” Sure, there are many, many challenges being dealt the hand I have, but I know for absolute certainty I would not have the blessings I have now.  I wouldn’t have the most handsome little boy I get to call my son. I wouldn’t have the outlook on life I now have. I probably wouldn’t be as open-minded. And the people I’ve met along the way since my diagnosis, whether it be acquaintances, close friends or a deeper connection, more than likely wouldn’t have happened, either. You have to find the good in any scenario. Sometimes you have to dig deep or work hard to find it, but there’s always something positive to come out of it.

Again, I wouldn’t change a thing of the past, but instead work harder on myself for the future and enjoy the present 😀

And remember, there’s no such thing as normal. Everyone has a uniqueness about them. That’s what makes them, them. You, you. And I, I.

4 thoughts on “The ins, the outs, the what-have-yous”